Consultant urologist, Mr Arackal Manu Nair, who worked with the infamous breast surgeon, Ian Paterson, was suspended and then placed under restrictions by the General Medical Council following investigations carried out into his practices.

Mr Nair, the second doctor who worked at Spire hospitals in Little Aston and Solihull, to be investigated, also performed surgery on cancer patients at Solihull hospital, part of Heart of England NHS Foundation Trust. Following concerns raised by his colleagues to hospital bosses, the trust’s Deputy CEO, Dr Andrew Catto, requested a team from the Royal College of Surgeons to review Mr Nair’s surgical practices in both the NHS and private sector.

During their investigations Mr Nair was suspended from the trust and was referred to the General Medical Council (GMC) who imposed restrictions on his licence which remain in place. However, Mr Nair subsequently resigned from his post following the start of the review.

The review made a number of recommendations. In particular, as a precautionary measure, the trust was advised to review patients who had undergone a radical prostatectomy by Mr Nair. The surgery is a common procedure to remove the prostate gland where patients are diagnosed with prostate cancer.

Around 170 patients have been recalled by the Heart of England NHS Trust after concerns were raised about the medic. His patients have all been contacted directly by the trust, as well as Spire Healthcare, and have been offered the opportunity to meet with an independent consultant to discuss their concerns and on-going care.

Since Mr Nair has resigned, a former patient has spoken out about how he has been left infertile following an unapproved and unnecessary treatment that Mr Nair used.

The 63-year-old, who wishes to remain anonymous, was given a new laser treatment which at that point was not approved by the National Institute of Clinical Excellence (NICE).

He was later told by an independent medical expert that his prostate gland was pre-malignant, that he did not have cancer, and that he did not need the operation at all.

Another patient, who was diagnosed with cancer, also alleges he underwent unnecessary surgery to remove his prostate by Mr Nair in 2009.

Ally Taft, partner at Medical Accident Group, said: “I have worked closely with cancer patients of Ian Paterson, who incorrectly performed his cleavage-sparing technique, which left victims with a greater chance of the cancer returning, and who also performed mastectomies on women who didn’t even have cancer. I have seen how those patients have been affected and it is concerning to see that these two instances share similarities.”

If you or a loved one have suffered an injury as a result of negligent treatment, Medical Accident Group can help. Our experienced and dedicated team, whose knowledge of clinical negligence and personal injury law is extensive, can support you through the process of making a claim and seeking justice. We can advise on issues from brain injury or birth injury to surgical and medical errors and accidents at work. Call us free on 0800 050 1668 or fill in the form below. Concerns over cancer treatment delays due to Covid-19 pandemic 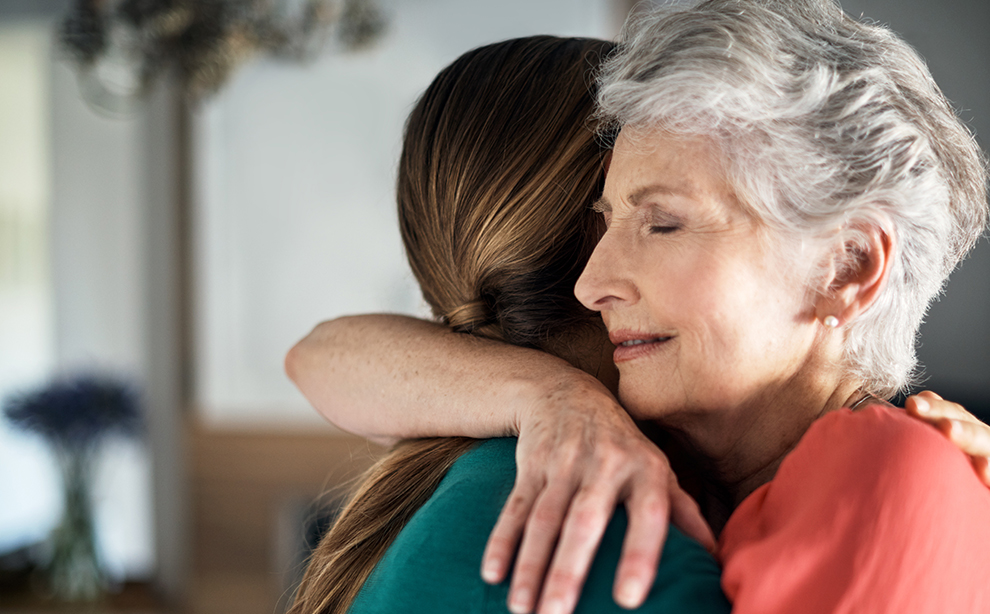