Tim, who had Parkinson’s disease, spent months suffering from bedsores and infections acquired in hospital, with his health deteriorating until he contracted sepsis because of an ulcer which had not been treated properly. He was eventually transferred to a nursing home where his ulcer improved due to excellent care. His wife, Caroline, came to Sophie Keatley at Medical Accident Group to help her to find out more about her husband’s care in the hospital. Sophie’s investigation revealed that warning signs about Tim’s vulnerability to sores were not heeded, and Caroline received a settlement of £20,000.

Have you or a loved one suffered from poor medical care? We can help you.

Tim went into hospital with a broken hip, which was operated on and he was able to move around and had no broken skin, but it was noted that he was at very high risk of pressure sores (bed sores). He suffered  from a urinary tract infection after surgery and was given antibiotics – he was later treated for pneumonia and was very dehydrated. He suffered from pressure sores 10 days after being admitted, and his health deteriorated – he was confused and drowsy, and was put back onto antibiotics again to treat an infection; his sores continued and got worse, and he was diagnosed with deep vein thrombosis.

His health continued to decline and eventually, four months after he was admitted, he was transferred to a nursing home, where his ulcer, and his general health, improved. He was by then in the end stages of Parkinson’s disease, and died six months later.

Sophie said: “The hospital knew that he had a high risk of developing sores. His pain and suffering could have been prevented in the hospital – he was very  vulnerable and deserved better care.” 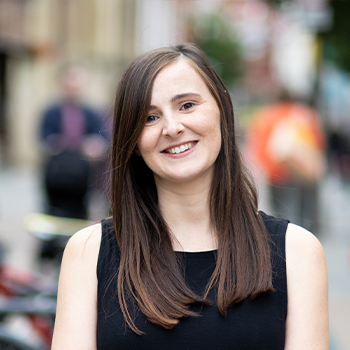